Bildco Inc. is a family-owned general contractor. Our mission is to build and remodel homes that fully meet our customers’ demands. If you’re considering building a new custom home or remodeling an existing one, contact Bildco Inc. to schedule a consultation. We’ll assist you in getting started and will lead you through the process.
Remodeling Services We Offer

Fill out the form below and we will call you back to talk about your project. 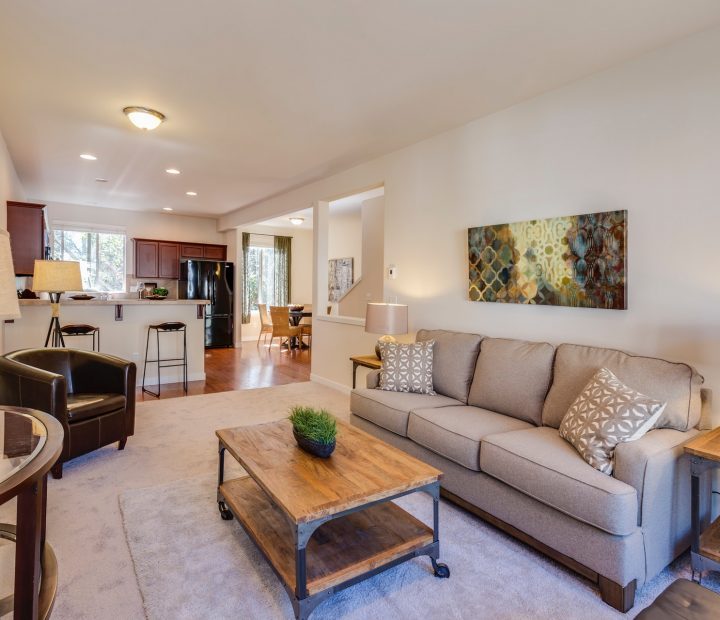 Bildco Inc. is a residential remodeling company based in Long Island with over 25 years of combined experience in the industry. Our first priority is to ensure that you receive exceptional service and quality throughout the design and construction phases of your project.

Our relationships with clients, subcontractors, suppliers, and partners are built on the foundation of communication and ethical business standards. We provide service to parts of Nassau and Suffolk counties in New York.
Read More

We specialize in residential construction and remodeling, and our many years of combined industry experience enable us to offer a broad range of associated services. Our general contracting company is fully licensed and insured, and we are dedicated to providing high-quality, safe construction.

As a result of our team of bathroom renovation experts, you can rest assured that you will have the bathroom of your dreams without the effort and problems. We’ll help you get the look you desire at a price you can afford, and we’ll never compromise functionality for beauty.

The kitchen you’ve been using for years isn’t appealing to you anymore? Remodeling your kitchen is a great way to give your home a whole new design and feel. Together, we can bring your kitchen remodeling ideas to life and make your dreams a reality.

Are you in desperate need of additional living or working space? We are the go-to company for home additions. The value of your property would be increased by building an extra space if you want to sell it in the future. Contact us today and let’s talk about how we can help you increase the space in your home.

Because your family’s demands are unique, why not work with custom home builders and designers to develop a home that is uniquely yours? Our crew collaborates with you to help you design the unique home of your dreams. We will make sure that all of your needs are satisfied with a beautiful design by paying close attention to each room.

Please browse through the gallery on our website to see what kind of projects we have completed in the past and if you like our work, get in touch and talk to us about your project.
Previous
Next

The Process of Working With Us

Please reach out to us by filling out the form on our website and tell us about your project. We will review your project to make sure it’s a good fit for both of us. After that, we will call you back to schedule an appointment where we will talk about your project in more details.

These meetings typically last between one to one and a half hours, depending on the size of your project. Our appointments are scheduled during regular business hours Monday-Saturday 7:30am – 5:00pm.

What Happens at the Complimentary Meeting?

We will start the discussion with why you want to remodel, your expectations for the project as well as review your vision for the spaces you want remodeled. Then we will talk about schedule availability and completion requirements for both you and us.

After that, we will talk about the investment you are comfortable putting into your home (It’s a good idea to talk about the budget before our meeting) since the most people don’t know what remodeling costs. It’s clear to us that everyone has a budget number that they are willing to spend. Being honest about your budget allows us to assist you in staying within it.

We will gladly answer any questions you may have about the project or the processes of our company. We’ll examine a ballpark figure determined from our early conversation. This broad brush number is intended to determine whether this is the direction you want to follow. When you are ready to go, we will advance to the next stage.

Project Retainer to Bildco inc. For Your Comprehensive Project Evaluation

Your retainer goes toward the following;

After completing all of the steps mentioned above, we can move on to getting the permissions and construction phases of the project.
Request a Quote

A new bathroom from Bildco Inc. enhances your home’s comfort, style, and resale value. In our customized complete bathroom remodel, we remove old materials and fixtures, and install new ones in a variety of colors and designs. You won’t have to worry about dealing with unreliable contractors, shifting deadlines, or unanticipated fees when you work with Bildco Inc.
Bathroom Remodeling Services 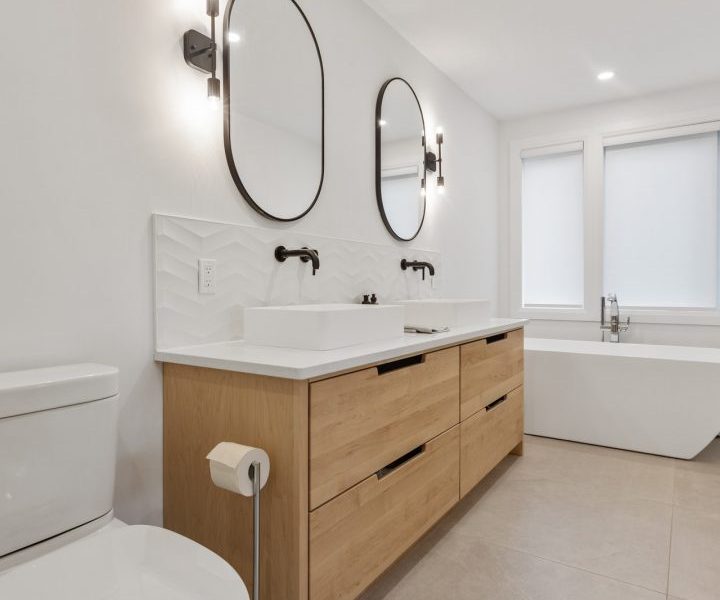 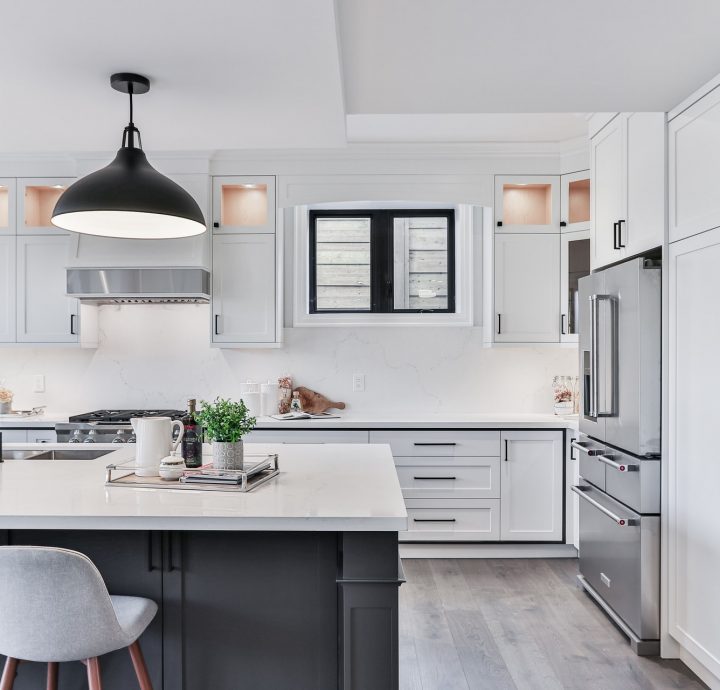 Despite what you may think, the kitchen is actually the most often used room in your home. If you’re hosting a dinner party or family get-together, this is where everyone will gather. With your outstanding cooking talents in mind, you want your kitchen to be warm and inviting but functional. Choosing a contractor that specializes in kitchen remodeling is essential if you’re planning on making any modifications to your kitchen.

Making a decision on a project partner is never an easy one, which is why our experienced crew is here to help you through the process. We’ll do everything we can to keep you at ease during the entire process. You can be confident that your remodeling project will be done on time, within budget, and to your complete satisfaction, starting with the initial consultation all the way through design and planning.
Kitchen Remodeling Services

With a home addition, you can fix all of your home’s problems in one. What if there’s no more space? What if we gave you an extra room? Your life might be made easier if you had an extra bathroom. Is it necessary to expand the kitchen?

Perhaps a larger living room or dining area would be preferable? Home additions such as second-story or room additions are less expensive than buying a house and can significantly improve your standard of living.
Home Additions and Expansions 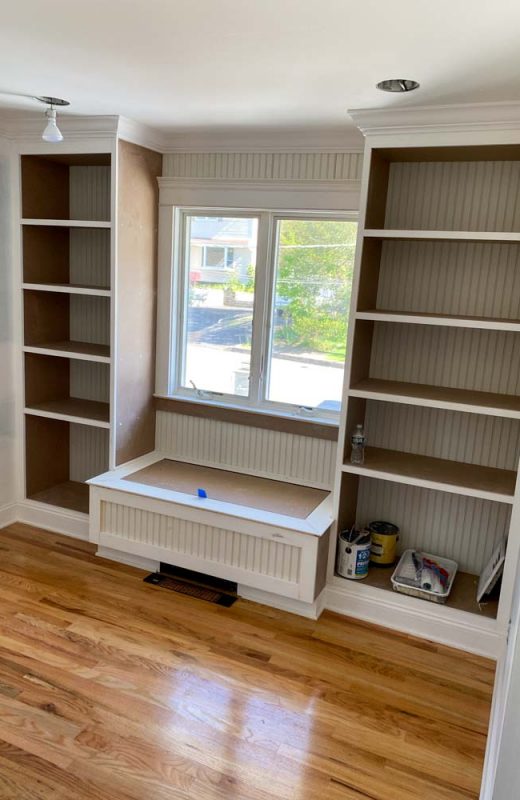 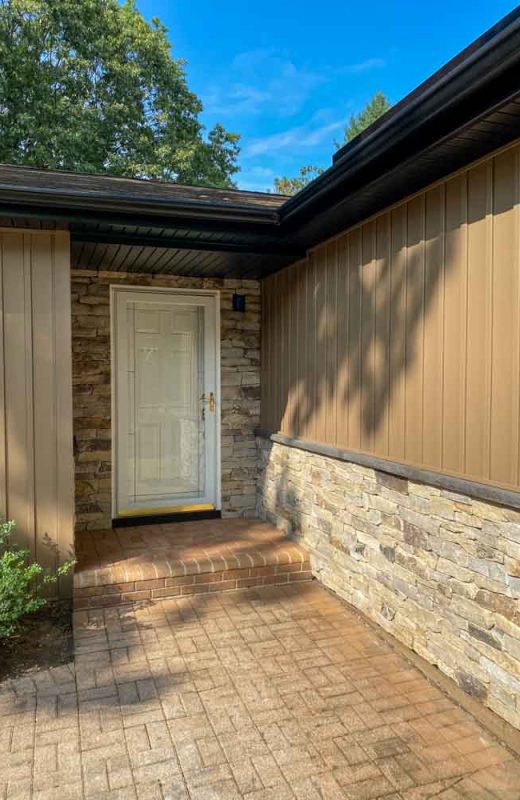 All of us have fantasized about what we would do to make our house into a place where we feel at home. We at Bildco Inc. are strong believers in the power of dreams.
Previous
Next
We know that selecting a building team to construct your new home is a significant decision. That is why our crew works diligently to develop an honest and transparent relationship with each client. We have dealt with every type of issue imaginable over the course of our years of experience, and we understand how critical open communication is to the project’s success.

We recognize the critical nature of a well-planned and managed project. Our crew will collaborate with you to develop the ideal timeframe for your specific needs, ensuring that you receive your dream home on time and within budget.
Custom Homes Construction

What Our Customers Say About Us

“Would highly recommend Bildco to anyone looking to renovate or do any work on their house. Mike Welsch is very professional, he is great to work with, and his team cleans up nicely after the job. He is honest, responds quickly to any questions or concerns you have and is very reasonable. He is very talented and pays attention to detail, you will not regret choosing Bildco for your home”
– Amanda Delaura

“Michael Welsch and his crew were so professional and courteous. They completed the siding on my mother’s home in a timely manner and did quality work. The home looks beautiful!!! Bildco Inc. was always available to answer questions and address concerns from start to finish. My family and I would use this company again and would highly recommend them.“
– Kristine Bender

“We worked with Bildco on our three season room remodel, and also redoing some of the insulation in our attic. Mike and his team do excellent work and his attention to detail is beyond professional. He is very responsive and shows up when scheduled. We love the results and, are very happy to have found a trustworthy, efficient, talented, and reasonable contractor for our projects.”
– Sean Kelley

Tell Us About Your Project

Fill out the form below to schedule a consultation with us to discuss your project requirements.
Get a Quote

Reach Out To Us

Reach out to us by filling out the form below and we will call you back to talk about your project as soon as we can.

Huntington, a town in Suffolk County, New York, was founded in 1653 and is part of the metropolitan region. According to the most recent U.S. census, this city has a population of 203,264 residents. Huntington is the only township in the United States that has implemented a township-level ban on self-service gas stations.

Huntington is one of the few cities in the United States where full-service gas stations are required and self-service is prohibited. A number of television shows and movies, including Growing Pains and Sisters, featured local residents Amy Poehler and Tina Fey as leading ladies. Because of Huntington’s many attractions including Heckscher Park and the Oheka Castle, it’s no surprise that the town was chosen as the filming location.
Huntington, NY

Whether you’re building a new home or remodeling an existing one, Bildco Inc. has the skills, resources, and people to get the job done. Let us assist you in creating the home of your dreams.

Are you interested in working with us? Fill out the form below and we’ll call you to talk about your project.